Aktiv gegen Speziesismus (Active against speciesism) is an animal liberation group which is primarily active in the Rhein-Main area. We consider ourselves to be a directly democratic and emancipatory network of activists.

“The animal”, a social construct, has evolved within Western tradition contrary to humanity’s self-image. It thus plays a central role in hierarchical constructions of reality and the classification of non-human and human animals as either inferior or superior. Likewise, adherence to this categorisation legitimises all forms of exclusion, oppression and violence among humans. Therefore, the fact that all animals are individuals who have the capacity to suffer and an interest in their lives and bodily autonomy is overlooked and strongly contradicted by our use of non-human animals for, among others, food, clothing and medical purposes as well as in the entertainment industry.

The name of our group itself relates to our goal: the deconstruction of the binary human-animal relationship and liberation from the resulting speciesist status quo, in which human animals and their needs are seen as being fundamentally more important than the needs of non-human animals.

A consistent anti-speciesist stance, which necessitates a vegan lifestyle, forms the basis of our activism and constitutes the fundamental prerequisite for achieving our goal.

Our actions are never directed against individuals, but rather always against the exploitative system. Instead of reforming this system, we strive to abolish all forms of the so-called use of non-human animals. Non-human animals should be able to live independently of human needs. During our activism, it is important that we do not disregard the life circumstances of individuals with whom we engage in conversation. We are aware that not everyone has access to or is capable of dealing with veganism and anti-speciesism.

AgeSpe is part of a larger movement which is centred around animal liberation. Since human and non-human animal oppression are closely interconnected, the two cannot be regarded independently. We therefore reject all forms of discrimination towards human and non-human animals. This also involves being in solidarity with other emancipatory movements and being open to learning from one another. Accordingly, we do not cooperate with anti-emancipatory groups or individuals, and act independent of political parties.

Along with clearly distancing ourselves from all forms of discrimination, it is essential that we further educate and raise awareness among activists. We aspire to eliminate discrimination in our own actions while also avoiding reproducing mechanisms of oppression through the group’s activism, in order to create a safe and inclusive movement. When communicating within the group and with bystanders, we do not tolerate violence – neither in word, tone nor action.

We can no longer remain silent about the violence prevalent in our society. Every animal, whether hedgehog or human, has the right to be respected. We are fighting for the moral consideration and freedom of all – with love and empathy. Fur farms and slaughterhouses will be remnants of cruel times. Let us pursue the path of mutual respect – because “no one is free until we are all free” (Erich Mühsam).

For the liberation of the animal!

Everyone who identifies with our mission is welcome to join us! 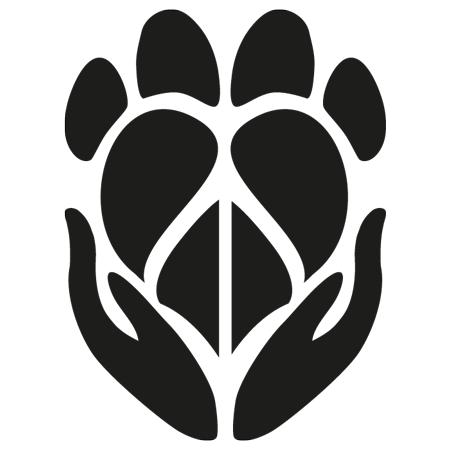